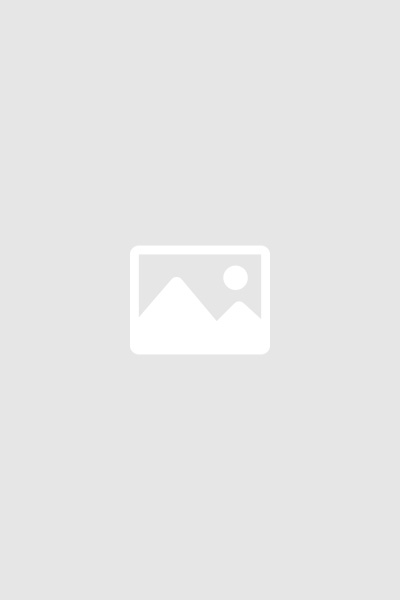 To say Beat Generation is to think of Allen Ginsberg, Jack Kerouac, William S. Burroughs … an artistic story written by men, for men. But now literary history is opening up in two folds: like it or not, there were also women poets in the Beat movement! Women like Diane di Prima, Hettie Jones, Lenore Kandel, Denise Levertov, Anne Walman… Women who wrest their freedom from the diktat of families, male domination and social shackles. Women who create, invent, imagine, explore, transgress. Rebels, rebels, dissidents – mad enough to want to change the world, loving enough to make us love it. Sex, drugs, music, wandering, abortions, Buddhism? Yes, as long as you understand that the right to be a rebel was a male privilege in the 1950s. Bilingual text, fortunately.