The Peinture Fraîche team is delighted to invite you to a discussion about Letizia Le Fur‘s book, Mythologies, with Alain Rodriguez, graphic designer, and Samantha Millar Hoppe, editor, on Thursday 28 October 2021.

Letizia Le Fur’s work Mythologies has its roots in two passions that have inhabited and accompanied the artist since her childhood: Greek mythology and the search for beauty.

Guided by the classical poets, in particular Hesiod and Ovid, Letizia freely interprets the myths that she revisits with her own sensitivity and a contemporary aesthetic approach. Letizia transforms and transcends what surrounds her, embellishes reality, colours the greys to invent a world as a reference point where she can settle down, repair herself and find a balance in the midst of harshness. This search for an aesthetic refuge and a state of plenitude borders on obsession, and one is reminded of Stendhal who wrote, in the essay De l’amour, “Beauty is only the promise of happiness”. Her quest for harmony and beauty, like the practice of a cult, in opposition to ugliness and inappropriateness, is liberated and distant from the codes in force, unexpected, absolute, sometimes secret. 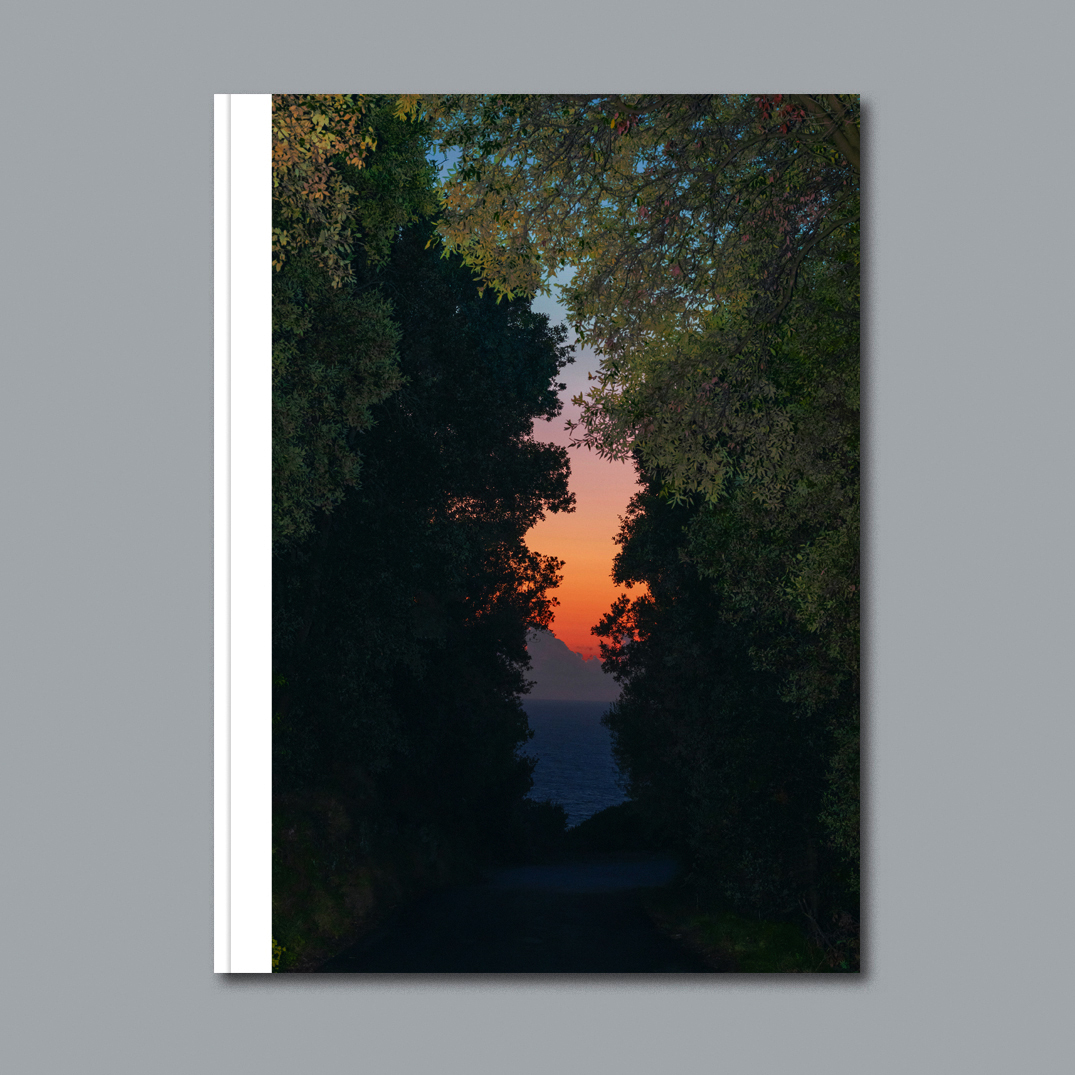 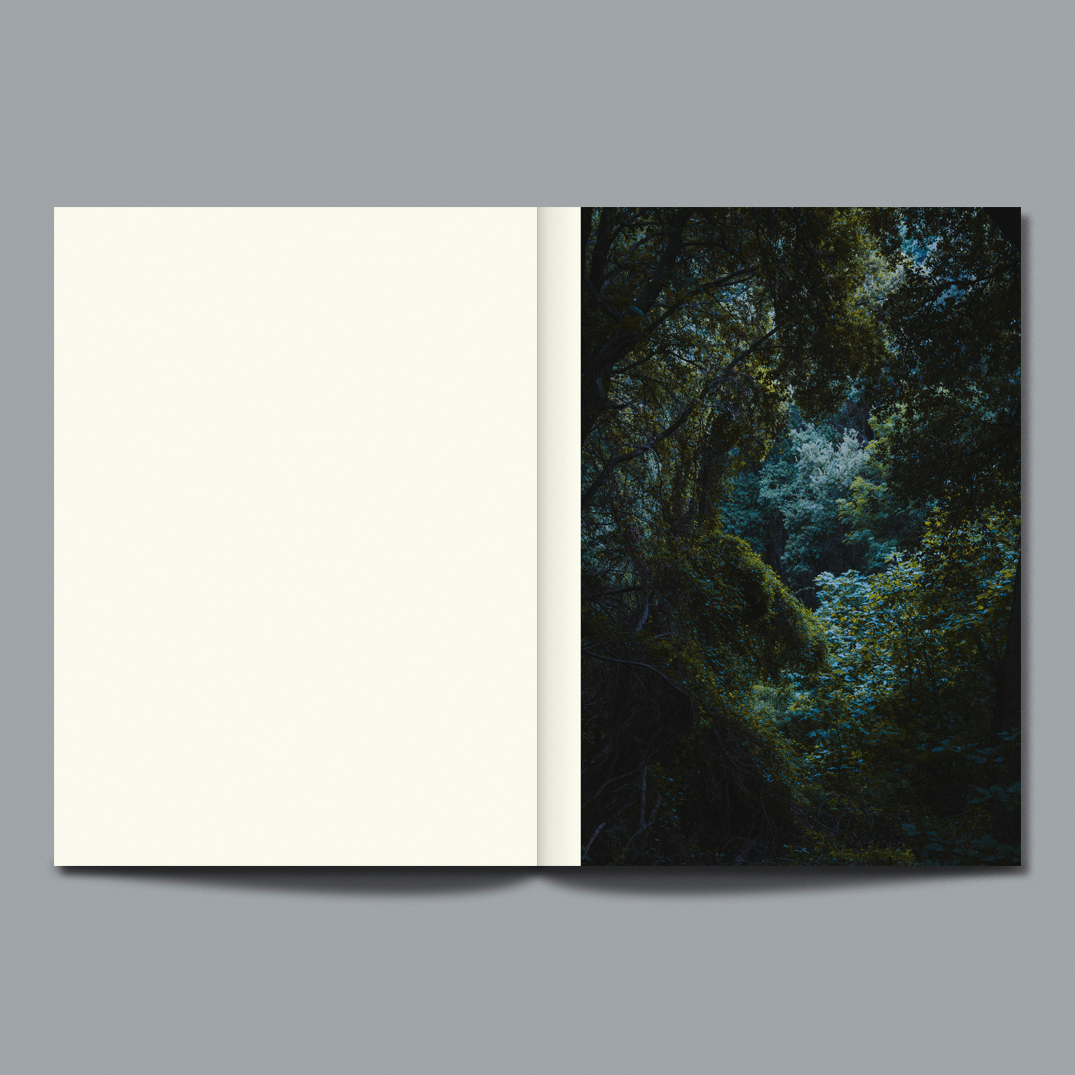 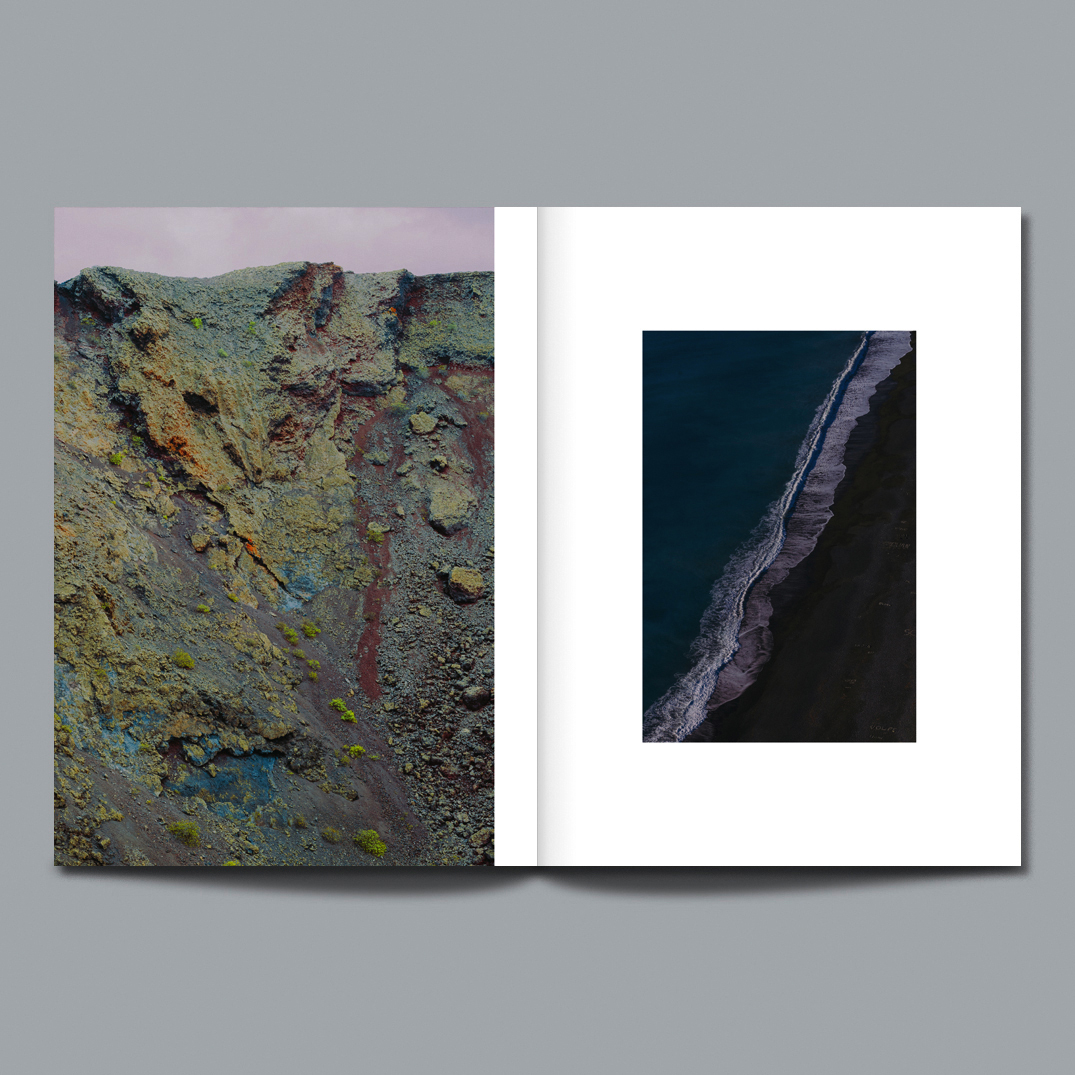 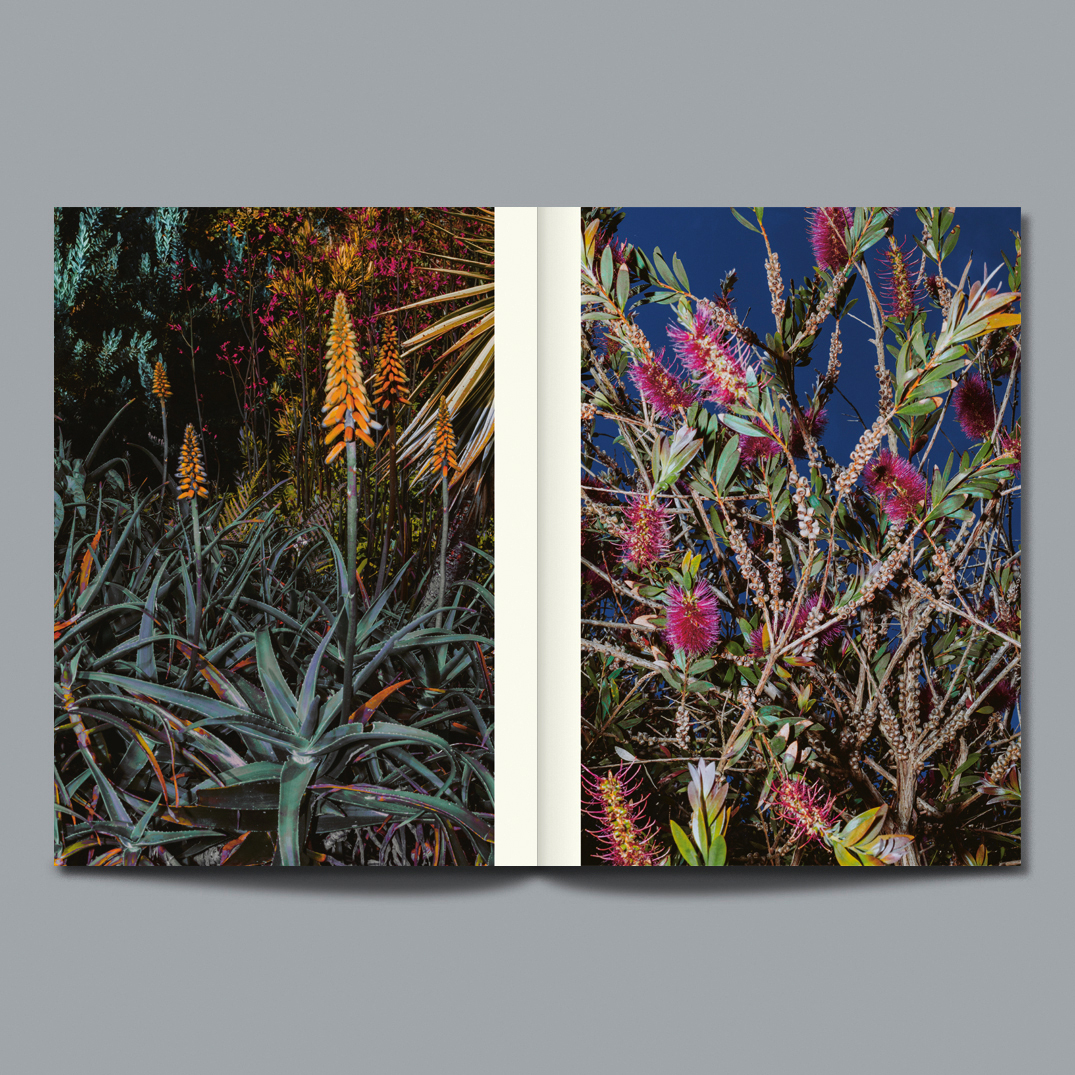 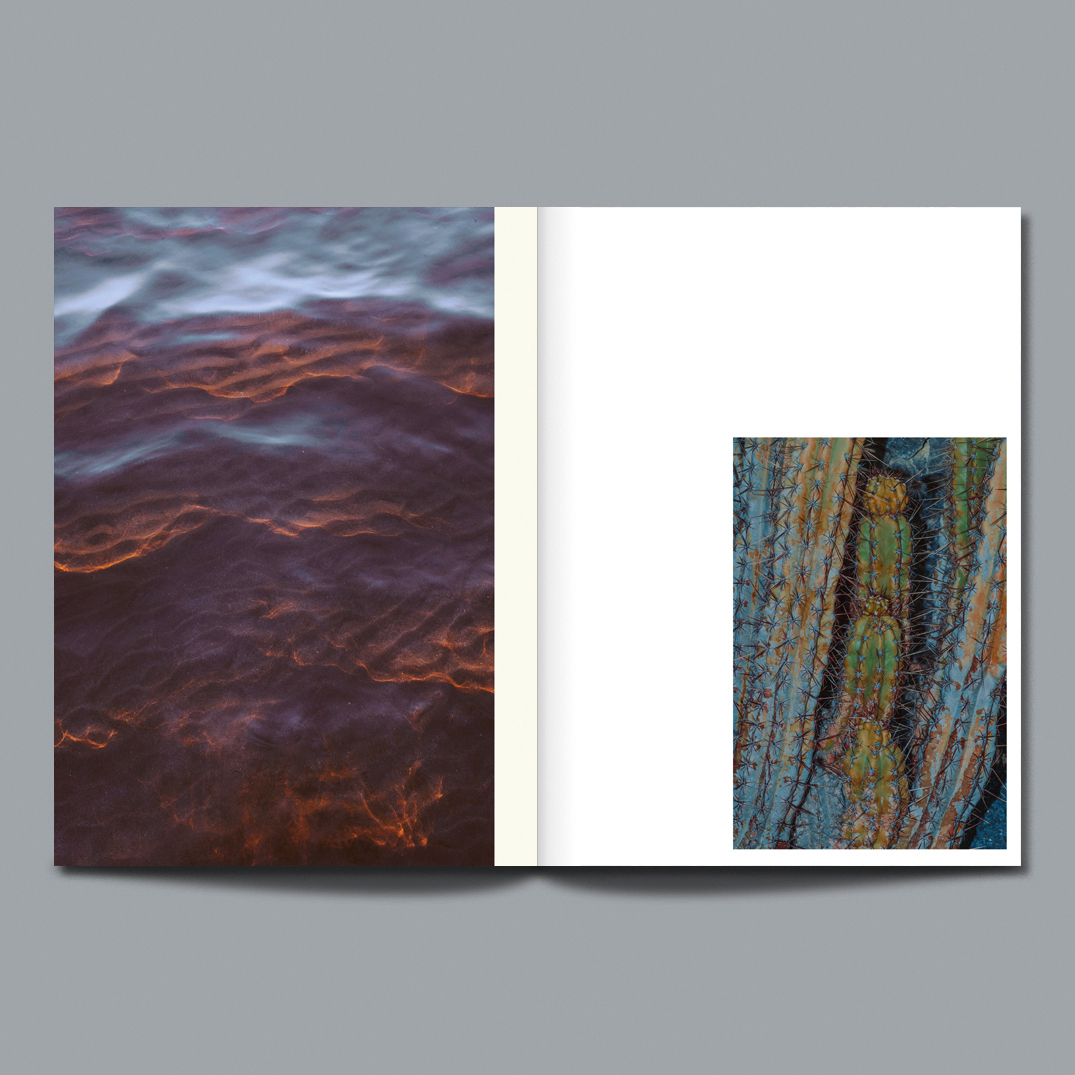 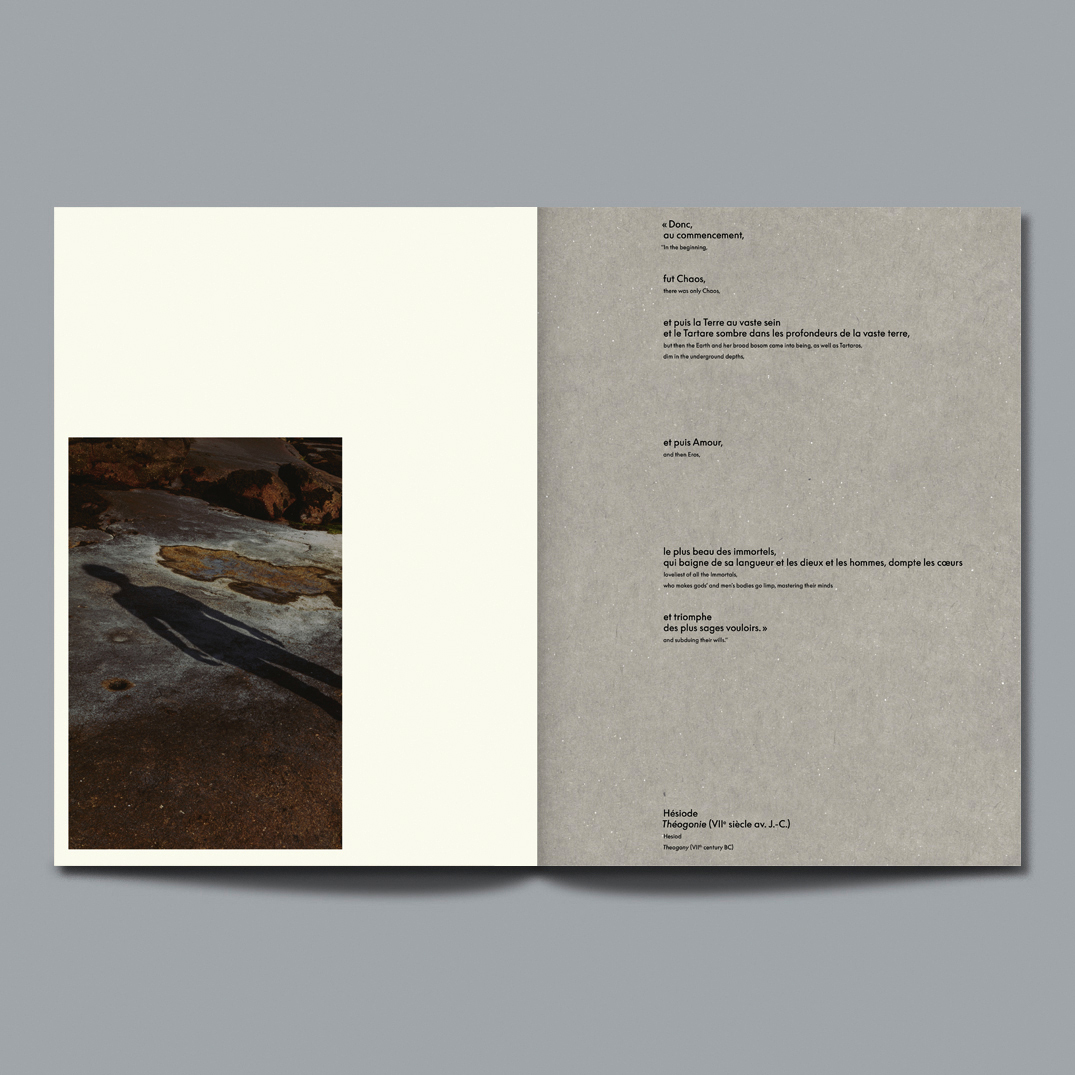 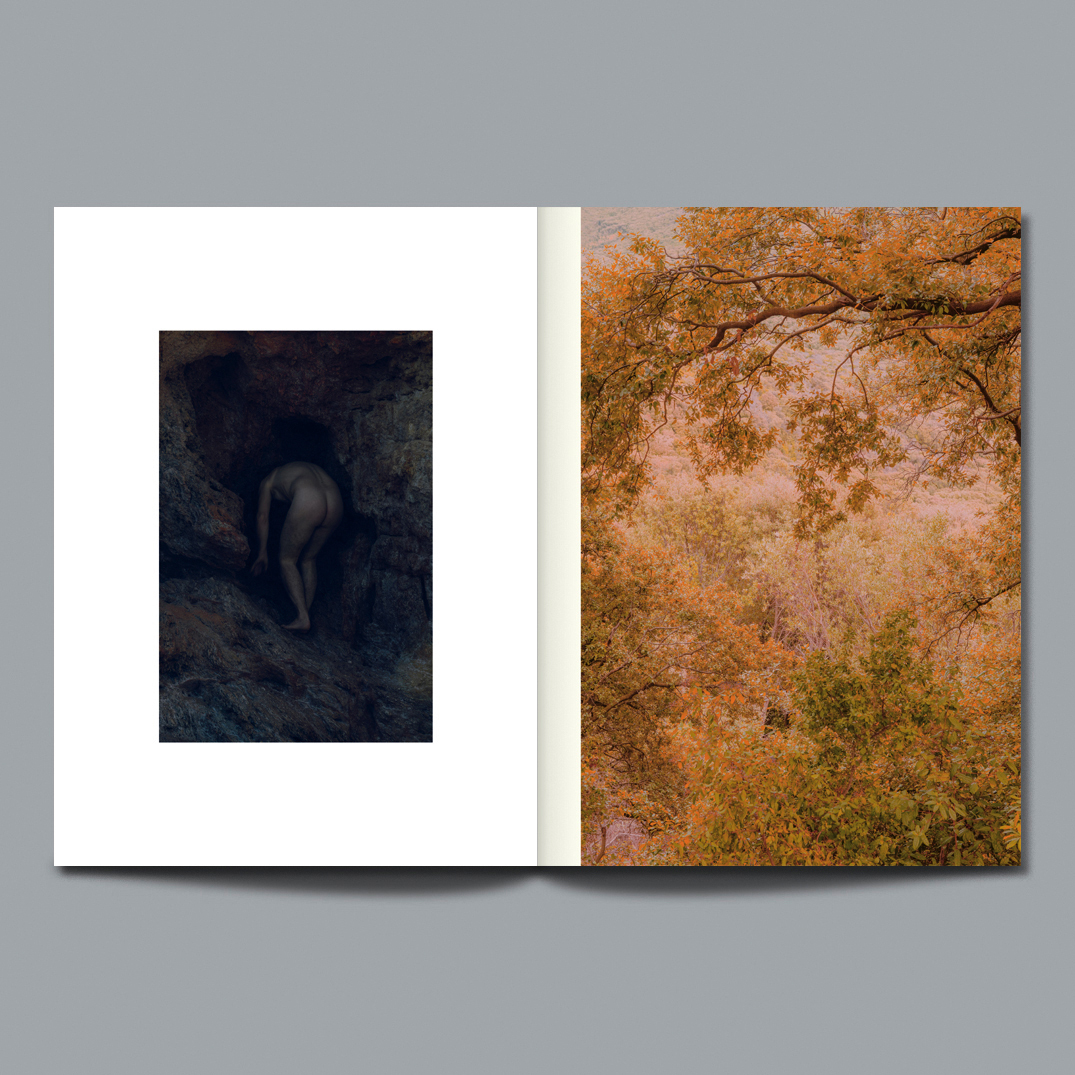 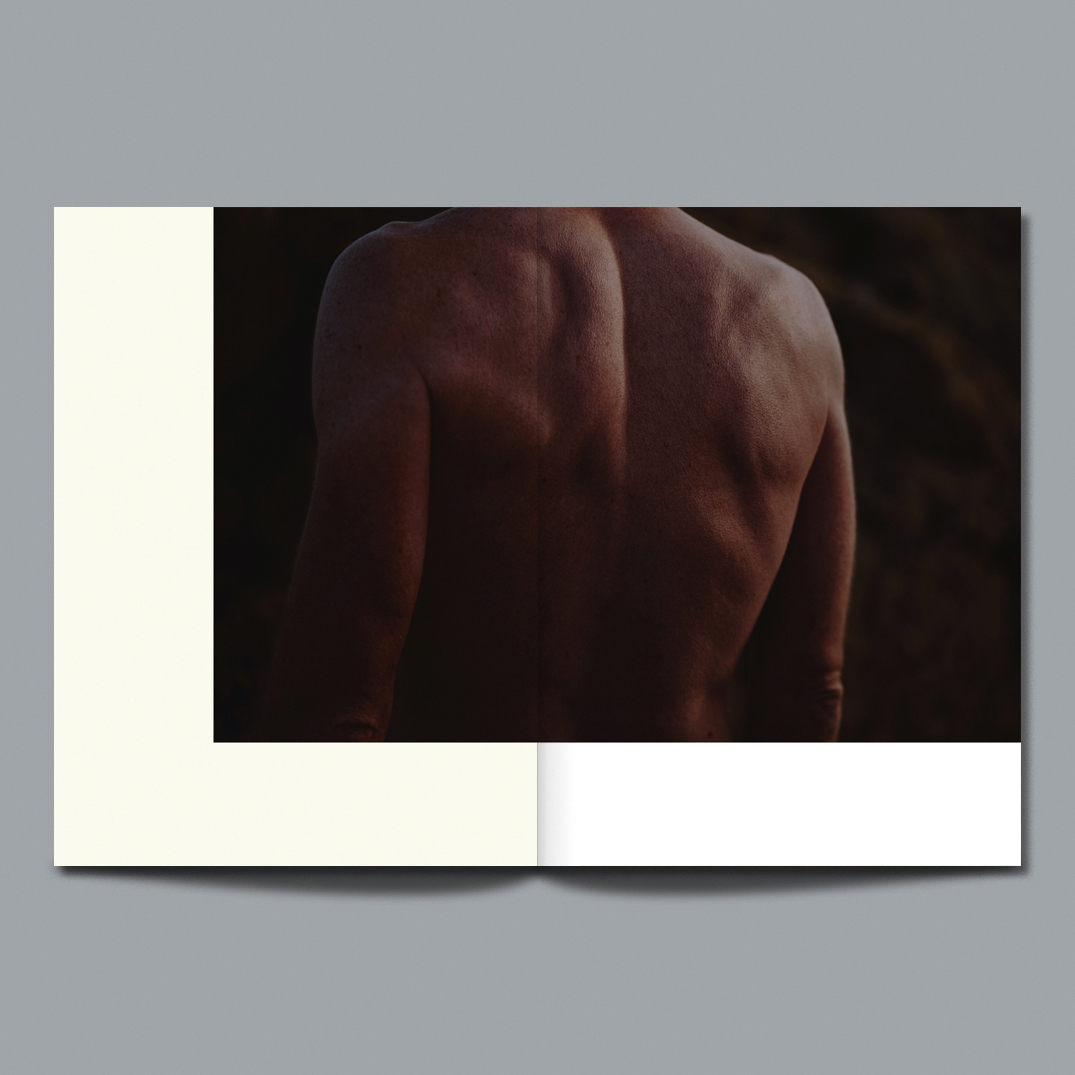 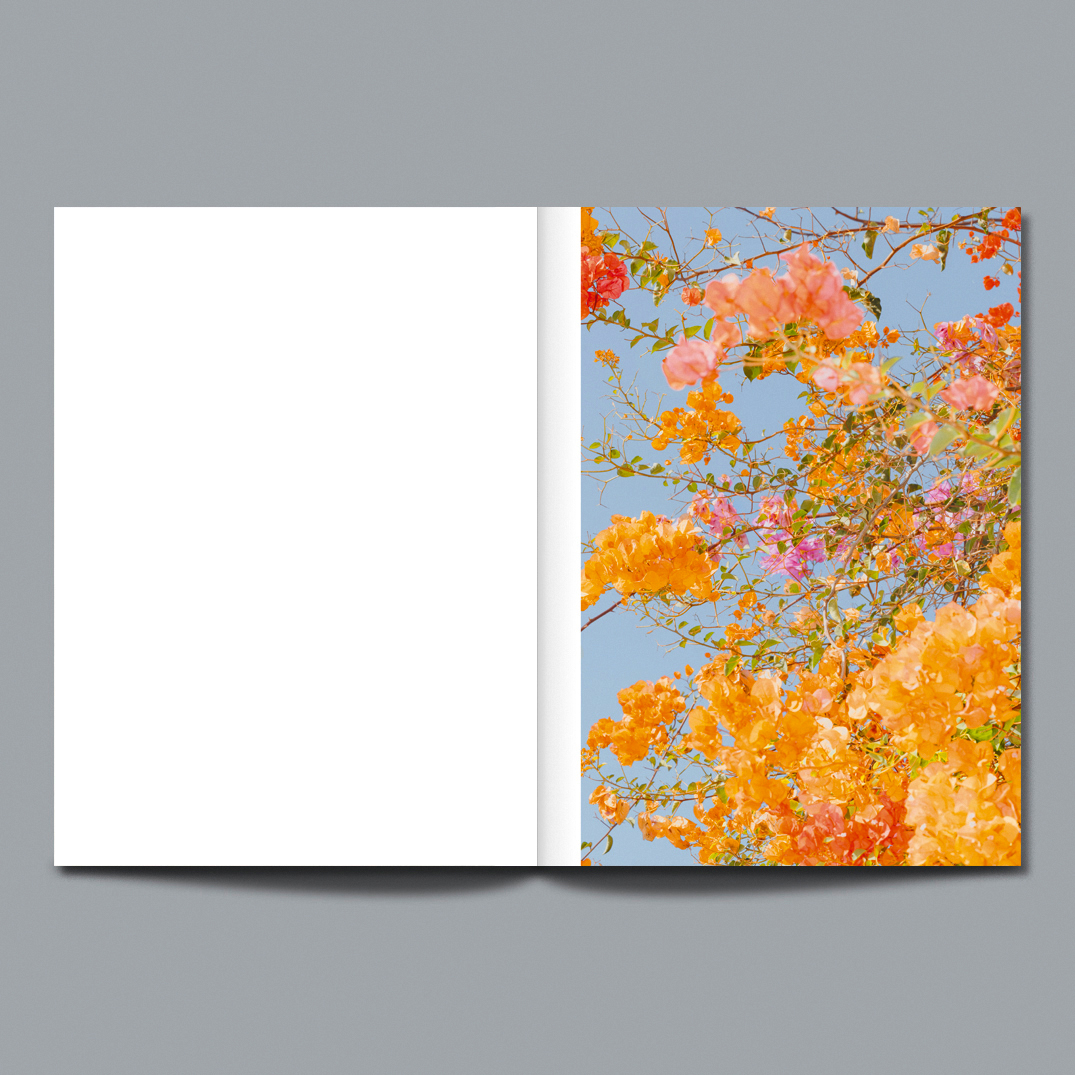 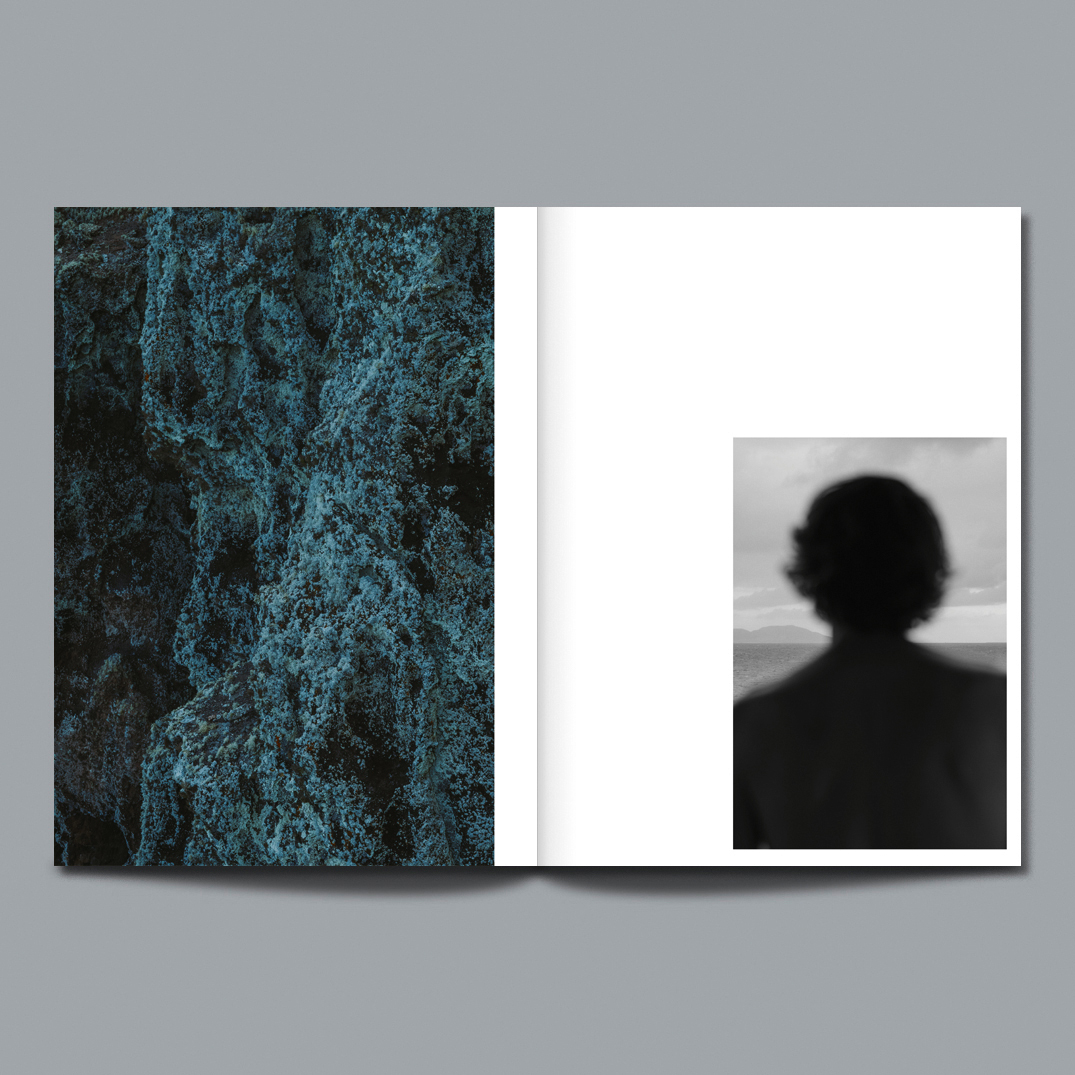 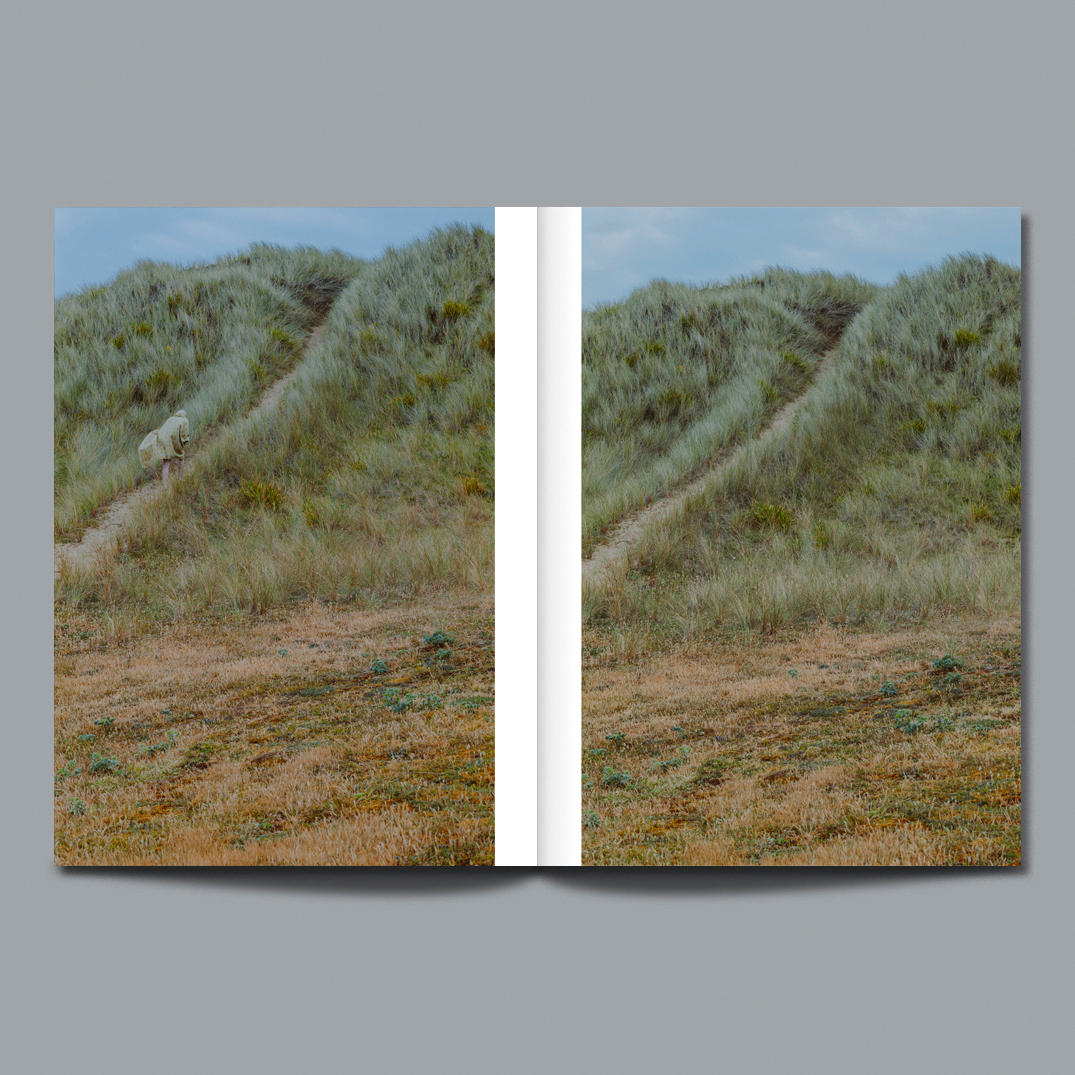 “So in the beginning was Chaos, and then the Earth with its vast bosom and the dark Tartarus in the depths of the vast earth, and then Love, the most beautiful of the immortals, who bathes with his languor both gods and men, tames hearts and triumphs over the wisest wishes.”
Hesiod, Theogony (7th century BC)

Biography
Letizia Le Fur graduated from the Ecole des Beaux-Arts in 1998 and was initially trained as a painter. Encouraged by the artist and teacher Valérie Belin, she quickly directed her aesthetic quest towards photography.
Her writing, through a very personal use of colours and a particular care for the composition, is always situated between reality and fiction. Fascinated by myths, she explores the double theme of nature and the human figure by creating atmospheric scenes and dreamlike visions.
In 2018, Letizia Le Fur won the Leica/Alpine Prize. She creates a carte blanche in the form of a road trip which will result in an exhibition at the Leica Gallery.
In 2019, she becomes a Leica ambassador.
Letizia Le Fur is one of the residents of the Planche(s) Contact Festival in Deauville and will be exhibited in October 2020.
In 2020, she won the MEP 1st Prize for the Open Window competition, work made during confinement.