The Peinture Fraîche team is pleased to invite you to the launch of Naomi Gilon‘s first monograph, La Femme en fourrure, on Thursday 2 December 2021 from 6pm to 9pm.

La Femme en fourrure is an image-based presentation of Belgian artist Naomi Gilon’s career. Between the sublime and the terrifying, she establishes a process of hybridisation creating anthropomorphic ceramic objects.

This edition is the result of a year’s work in collaboration with the Paris-based graphic designers Antoine Elsensohn and Loan Bottex.

It is in the same logic that they merge their ideas and visions to give birth to this object named “La Femme en fourrure”. 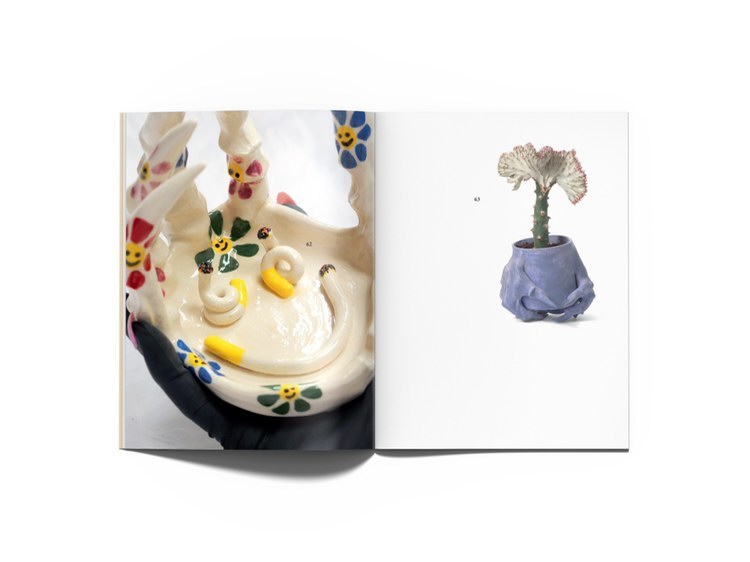 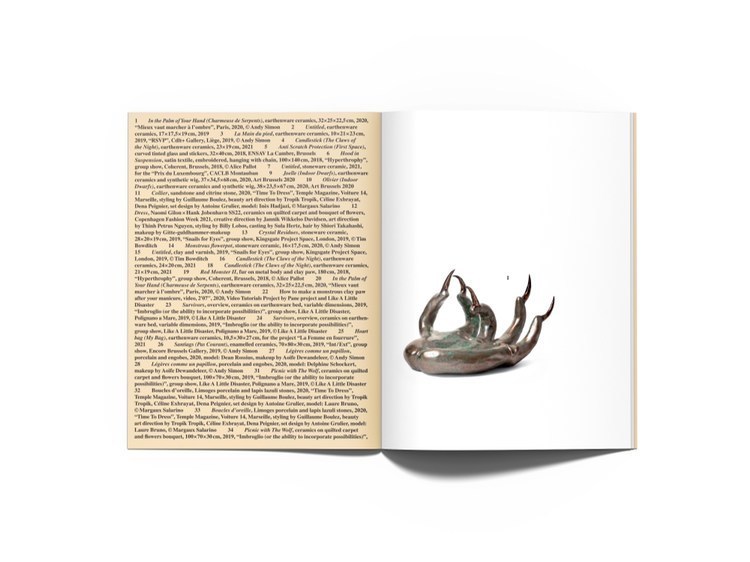 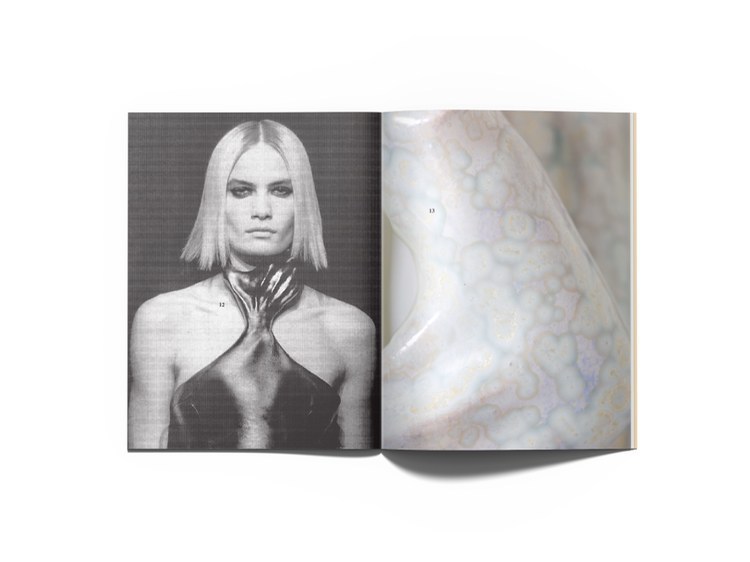 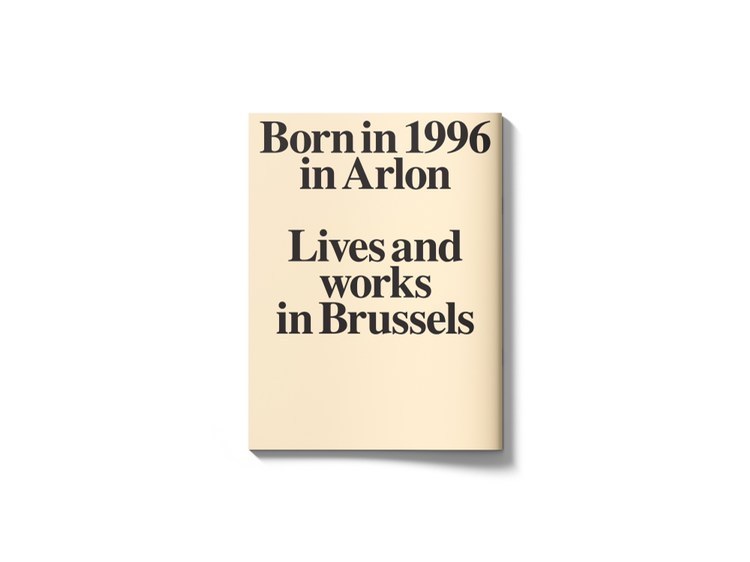 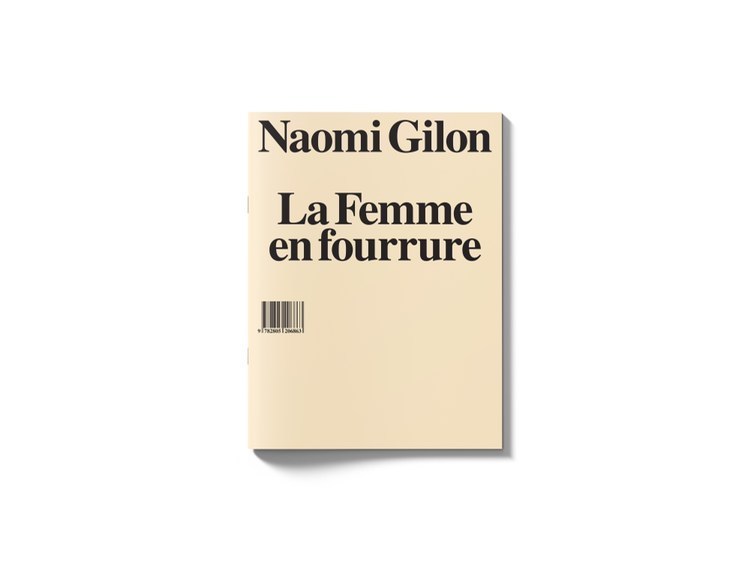 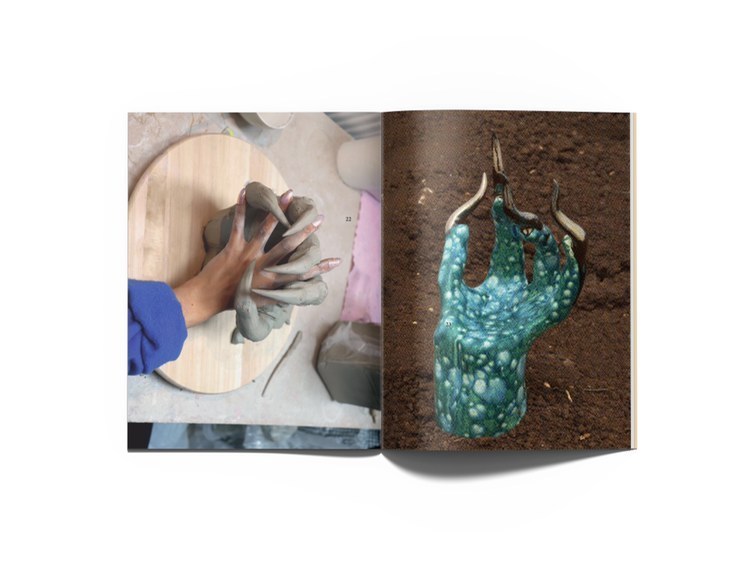 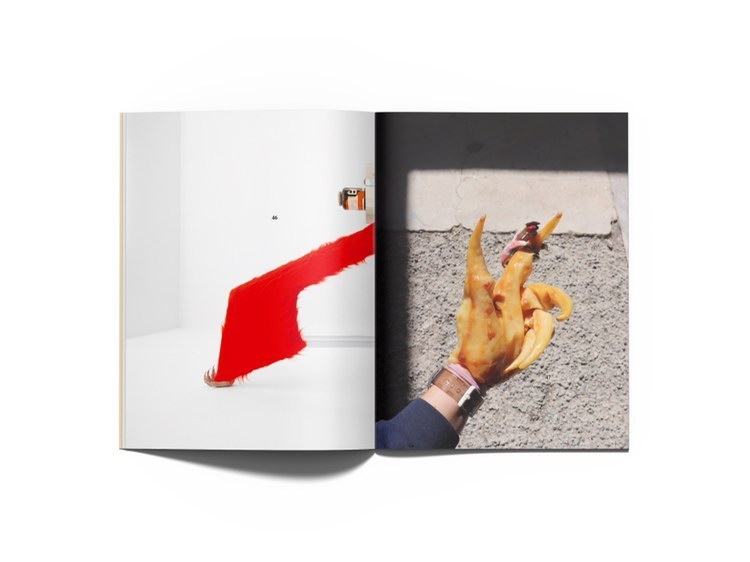 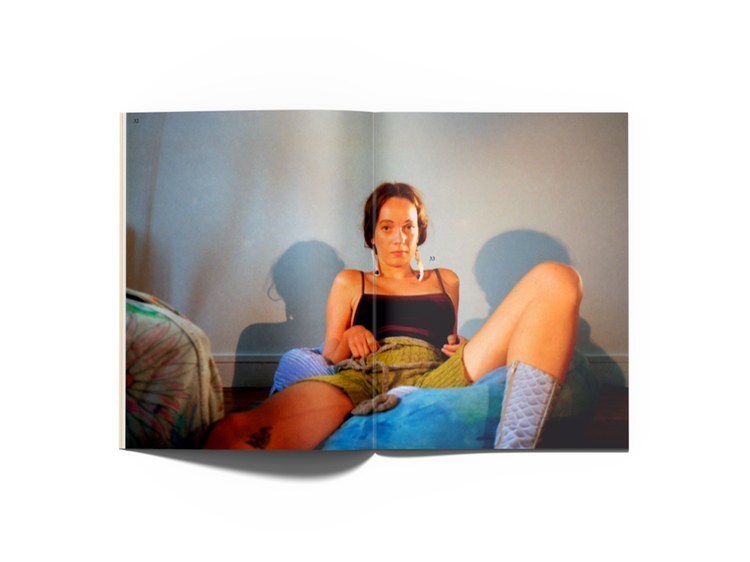